At the time of the interview (2020) Sabira was 26 years old. She had left Arakan in 2012, coming to Nepal in 2013. She has two sons and one daughter which were all born in Nepal. When she moved to Nepal, she came with her husband whom she met in Bangladesh. She had fled from Myanmar with her family who was arrested by the police. At the time, her husband was still a stranger, but as he came to help her, they got to know each other and married after fifteen days of knowing each other. In Bangladesh, Sabira found it hard to survive but they didn’t need to pay money to cross the border. They could cross the border by begging the border control, telling the guards of their struggles and if the mediator was a Muslim, he would help them across. Together with her husband, she left Bangladesh for the Indian state of Jammu and Kashmir where they lived for around 8 months and where she worked in a pencil factory. To come to Jammu and Kashmir, they crossed the Bangladesh-India border by foot with the help of a mediator for around 1,000 Bangladesh taka and then travelled by train. Sabira and her husband did not travel alone but with friends for added protection. But living in Jammu and Kashmir, she and her husband did not feel safe and so they took the chance to move to Nepal, when they heard from her brother-in-law that life in Nepal was good and that they should come – he would manage to help them.

Before leaving, Sabira learnt that Nepal is a country in which the weather is more similar to the weather in Myanmar, that it has three seasons, unlike that of Jammu and Kashmir which she felt was so extreme that it did not suit her health. Making their move to Nepal, she noted that crossing was easy and posed no problem. In Nepal itself, she did not feel any threat from the community and the first two years they received very good pay and support from the UNHCR. But in 2015 the support was cut and her husband and his friends, who work in construction, were no longer paid properly and immediately so since then it has become difficult for them to survive. 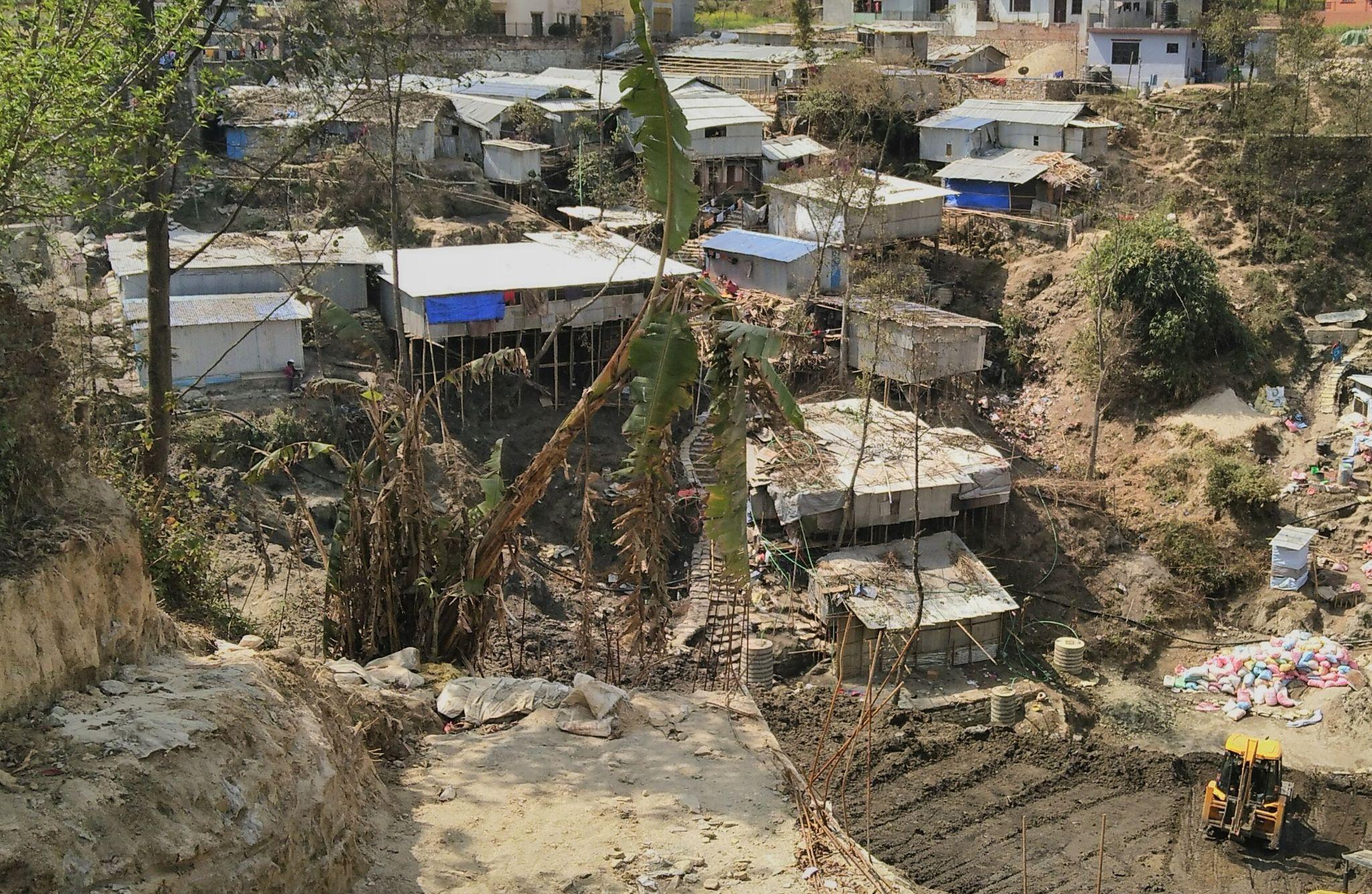 To come to Jammu and Kashmir, they crossed the Bangladesh-India border by foot with the help of a mediator for around 1,000 Bangladesh taka and then travelled by train. Sabira and her husband did not travel alone but with friends for added protection.

In contrast to Jammu and Kashmir, Sabira does not work outside the settlement but her husband works in construction with the other Rohingya men. Sabira added that she would like to work again but as there are not enough jobs for Nepali citizens, how could she work – even more so without any legal documents or a factory nearby? She often sees a lot of desirable goods at the markets and shops which she would like to buy but cannot afford – however, in her dreams she can. Although she would like to return to Arakan (if she were to receive citizenship) or move to a third country, she is tired of moving and wishes for her family to have a stable life, especially for her children.

A Rohingya man and his family’s journey to Thailand

Mohammad is from a village nearby Sittwe. At the time of the interview (2019) he was 42 years old although he is ...
View Story

Loving, Writing, and being ‘Bihari’ in Bangladesh

Ahmed Ilias is a writer, journalist, social worker and poet. He is a 'Bihari' who migrated from Calcutta in 1953 ...
View Story